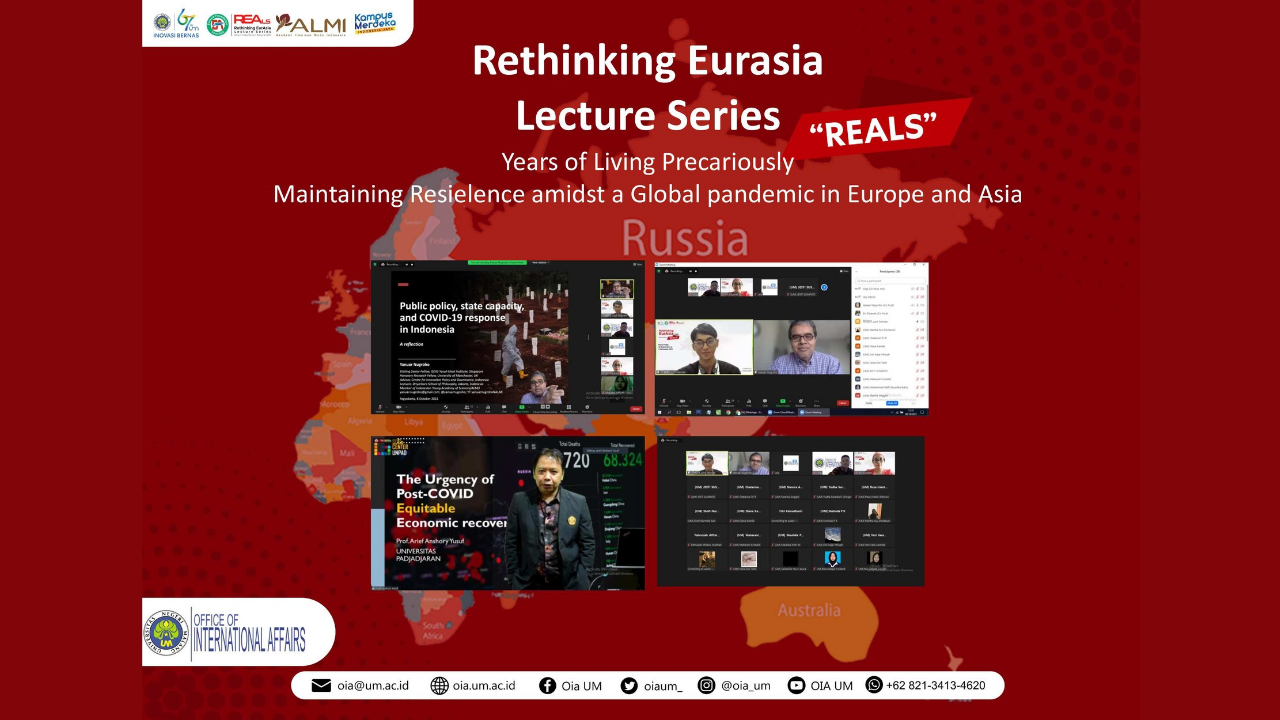 Malang – Introducing the political and economic sphere of Indonesia during the pandemic, the fourth and fifth lectures of REALS 2021 were held on Friday, October 8, 2021. The first speaker, Dr. Yanuar Nugroho used to be a member of the executive staff of the president of the Republic of Indonesia. Of course, this enabled him to share deep insight regarding governance, especially in Indonesia.

With the title “Public Policy, State Capacity, and Covid-19 Response in Indonesia”, Dr. Yanuar began his lecture by showing the statistics of Covid-19 in Indonesia. This image stimulated the participants to reflect the kinds of policies that have been implemented in Indonesia over the past year. After that, he explained that during this difficult time, what makes each country’s statistics different is how the government handled the pandemic. Therefore, a state needs to be able to craft a policy which meets the needs of its people.

Moving on, he talked about a country’s development. Most people would assume that development only revolves around the market economy. However, it’s actually more than that since development involves economic, environmental, social, and political processes. In spite of that, in making policies that enable such developments, the state has a priority and preference. There are four factors that determine the process of policymaking in a country, which are political, economic, social and cultural, as well as administrative environment. That is to say, a policy is never able to cover everything.

Moreover, after a policy is made, there are some challenges in implementing it. One of the examples is the absence of thorough coordination. Besides that, the lack of discipline among policymakers also makes it harder for the policy to be implemented as planned. That, added with the absence of up-to-date data, causes the policy to often miss its targets. That’s why, at the end of the day, it’s essential for the state to enhance its capacity in policymaking in order to craft the most well-thought policies for its people.

Entering the Q&A session, some interesting questions were asked. One of the questions was dealing with whether or not Indonesia could overcome the problems in policy implementation in the near future. Responding to this, Dr. Yanuar Nugroho told the participants that unfortunately those problems are still hard to solve. The reason is because they are embedded deeply in our daily life and culture, where people rarely act in a disciplined manner and communicate well. Hence, he put his hope towards the younger generation, in which one day they could create changes.

Another question was related to what ordinary people should do when incompetent governments hold the most power in the country. To answer this question, Dr. Yanuar explained that there are many ways to take down the incumbent government. If the society is radical enough, impeachment can be done. However, if the society is more civilized, one thing that we can do is stop electing them in the upcoming elections. Although it takes a long time to wait for the election, we can do meaningful things in the wait. For example, creating a platform where society can help each other. By doing that, they can minimize the effects of bad policies.

After the first lecture finished, it was time to move to the second lecture. This time, economics was the main theme of the material. Delivered by Prof. Arief Anshory Yusuf, a professor of economics in Universitas Padjadjaran, this lecture was entitled “The Urgency of Post Covid-19 Equitable Recovery”.

First of all, Prof. Arief explained that in the time of covid, the economy is uncertain because it relies on public health. The strict rule in people’s mobility also hampered the economic growth in many countries across the world. For Indonesia, the economy would be harder to recover to its normal state because the country doesn’t have an open economy to begin with. This causes Indonesia to only sell products to the people inside the country, rather than exporting them. Thus, when other countries have already begun to step forward, Indonesia still stays at the same place.

Furthermore, the rising inequality between the rich and the poor that happens because of the pandemic also contributes to the slow growth of the economy. Delving deeper into this problem, Prof. Arief explained that there are many factors causing the rise of this inequality. Those factors include the problem within the job fields available, the economy that relies on the trade sector, but most importantly the education that is limited to certain people. In his view, he believed that it’s important for countries to invest in education because in the future more innovations could be made.

At the beginning of the pandemic, Indonesia wasn’t ready to face the challenges that it would bring. One important reason was because most people located in the source of the outbreak generated their income daily. If the government had ordered a lockdown, they would have had no chance to make a living. Besides that, the existence of social assistance was also messy. The outdated data made people who didn’t deserve social assistance receive it, while those who actually deserved it didn’t. Therefore, Indonesia needs to recover its economy as soon as possible, so that at the end of the day, it can return the jobs that were lost, as well as generate new ones.

In the Q&A session, some participants threw in great questions. The first one was about the probability of the Indonesian economy to be open. Answering this, Prof. Arief illustrated that Indonesia has a very large population that spreads in many islands. This condition makes people think that distributing local products to the whole population is enough to support the economy. Because of this, exporting goods becomes a secondary choice. The next question was related to Indonesian education that is expensive and unaffordable to some. In response to this, Prof. Arief stated his opinion that it is not an ideal condition where people’s fate can be determined by their parents’ jobs. For example, it’s more likely for a child born in a family of doctors to go to university, than a child born in a family of laborers. Hence, he believed it’s important for the government to assist the underprivileged kids more than just by giving them subsidies.

Lastly, Prof. Arief answered a question related to the tax plan which would be implemented by the government soon. He believed that no one likes tax. However, people still need to pay tax because it would affect all the citizens of the country.

“Break your bubble, and you will realize that there are more people out there who are not as fortunate as you,” he added at the end of his explanation.

Both of the lectures in the third meeting of REALS were eye-opening for the participants, thus enabling them to understand how complex a country is.

[Call for Participation] Indonesia Day 2021: Malang at Your Screen 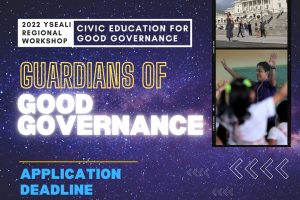 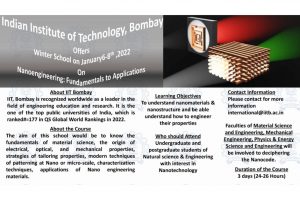 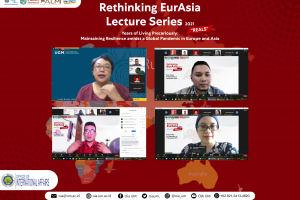 REALS Day 2: from Disinformation to Social Barriers in Pandemic Time 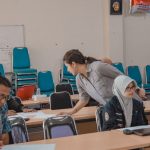 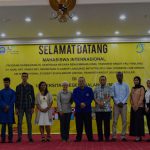 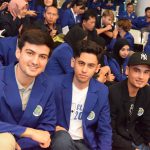 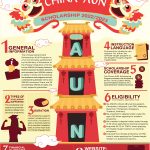 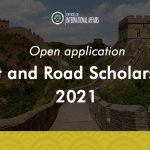 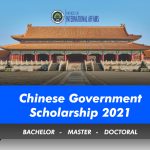